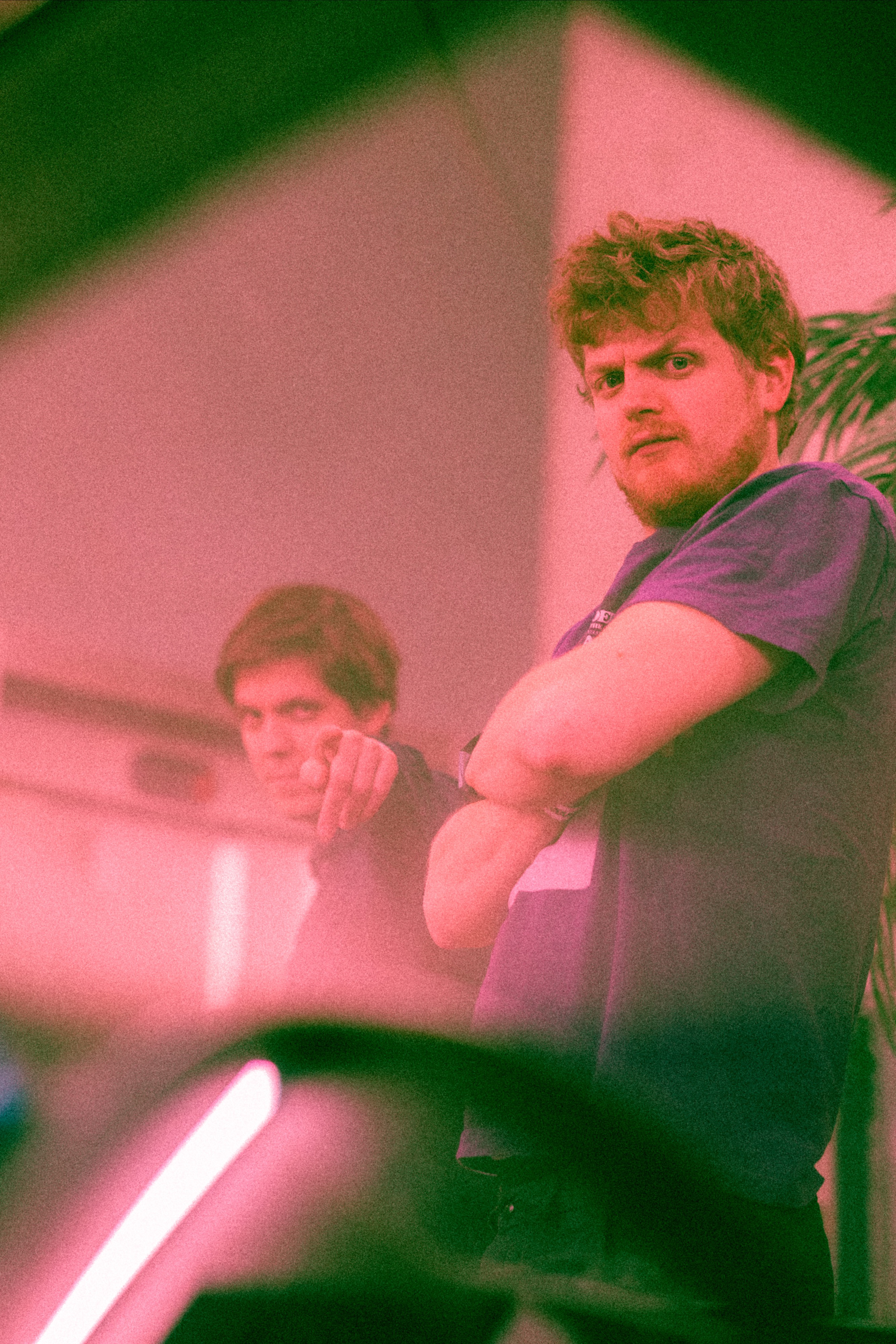 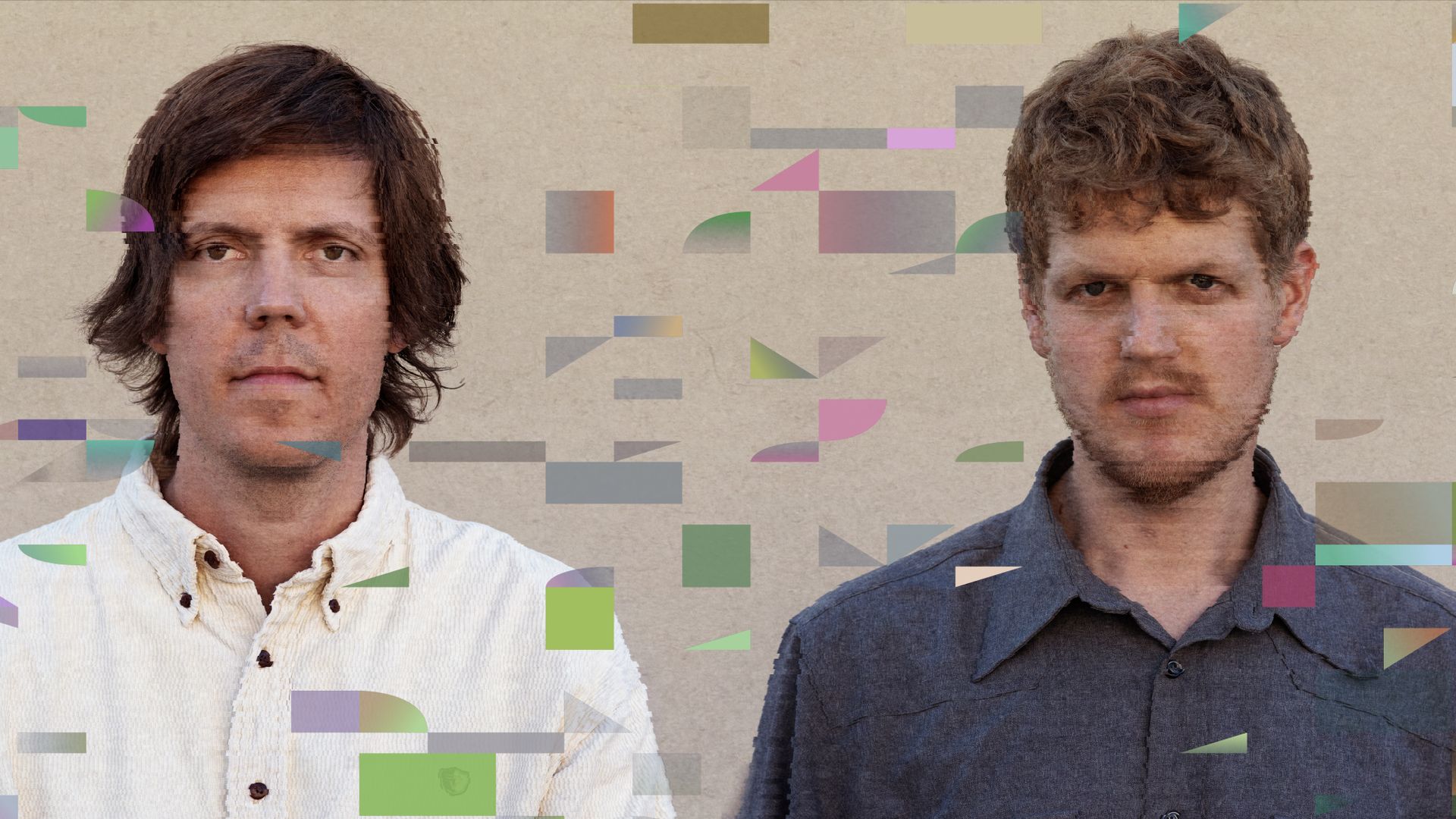 Having toured the world and delivered one of the pandemic’s most legendary live streams – including bodybuilders and furniture smashing at the old American embassy in Oslo, Aiming for Enrike started working on new music in 2020. Now ready with their fifth album Empty Airports, the tunes flourish further through atmospheric expressions,into floating, minimalistic, electronic, and ambient soundscapes.

Empty Airports was composed and recorded in reflection of the quiet Covid19 life during the patience testing lockdown months of 2020 and 2021. Not only is this the duo's longest album ever, but it's also their first double album. The songs are inspired by and belong somewhere between Thom Yorke, Ashra, Nils Frahm, King Crimson in the 80s, Jon Hopkins and Steve Reich.

The cover art for Empty Airports is the finishing touch that elevates the album to a complete piece of art. Thor Merlin's unique artwork is a generatively designed collage consisting of clippings from 19 digital paintings and 10 images created with shader programming in Sakuhin: an open-source program that Merlin also uses for live coding of visuals for Aiming for Enrike. The album cover's individual images will be available NFTs.

Guitarist Simen Følstad Nilsen says: "Minimalism, which has always been an important part of our expression, is now cultivated to a much greater extent. When the rush to fulfill musical expectations is abounded, it gives the music more space to become more hypnotic and mesmerizing than before."Empty Airports is another fantastic release from the forward-leaning duo, which justifies that Aiming for Enrike lives entirely in their own universe.

Empty Airports will be released on Jansen Records on January 20th, 2023.

Discover original Nordic sounds through our new series. By taking what we've learned from creating giant livestream sets with international stars, we have crafted a quite special studio setting as the backdrop for showcasing curated acts from the Nordics.

Each show will be approximately 30 minutes long, and will be broadcasted in real time – live.